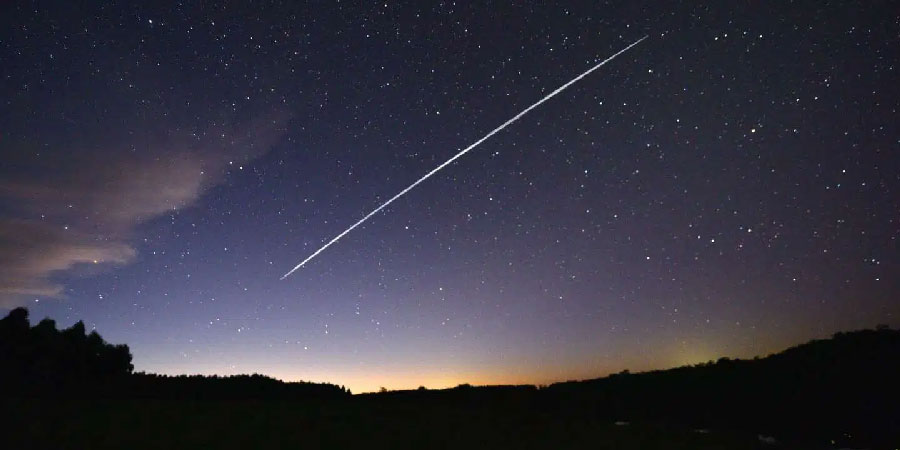 On February 15 at 5:48 AM, Elon Musk’s satellite will be seen for six minutes in the department of Salto. People who want to see it will have to observe it from the southwest to the northwest of the department.

This will be a movement of the satellites considered “good visibility”, according to the Find Starlink app, available for iOS and Android, which allows to know the exact time of the places where this line of artifacts will appear that many confused with UFOs, but that the Air Force came out to clarify again and again that they were satellites of Elon Musk’s Starlink company.

What are they for? They seek to provide broadband internet services and global coverage at low cost. Musk’s idea is to offer them on sites where network access “has been unreliable, expensive or completely unavailable,” he says on his website.

Starlink’s goal is to have 12,000 satellites in orbit and then a user can pay a monthly fee to connect from anywhere. The idea of ​​this network is to offer them in areas where optical fiber does not reach and 4G and 5G connections (in the future) do not achieve good coverage. There the Musk satellites would leave safely.

This application also shows in real time the exact place where the devices are moving at this time. Also the site Heavens-above.com presents the place with a “dynamic 3D view”.

In the agenda of each appearance scheduled for a certain place, the app suggests remembering it. Then, when a user clicks that button, it will notify him half an hour before that the satellite is about to appear on that site.

Over the weekend, several Uruguayans reported on their social media accounts the movement of these satellites and many still wondered what it was about. Last year there were multiple appearances. Some Uruguayans came to see him on the boulevard.