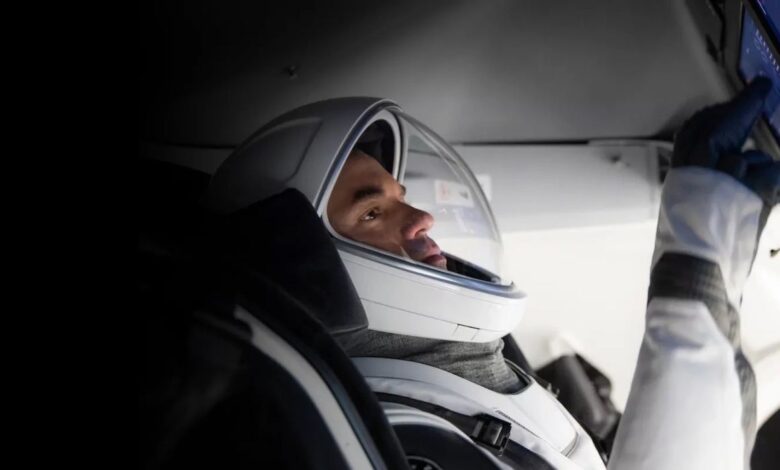 The Polaris Dawn mission will be the first to test Starlink Internet in space to see how well laser-based satellites perform above Earth.

The Polaris Dawn mission will test Starlink for the first time in space as part of its research to advance human spaceflight on trips to the Moon and Mars. Laser-equipped Starlink satellites floating in Earth orbit were first launched in 2021, with the intention of improving communications both on the ground and on the surface. Polaris Dawn is expected to provide valuable data for future space communications that will greatly enhance deep space travel capabilities.

Starlink’s offering is to provide high speed, low latency Internet in areas where conventional fiber is not a viable option and to provide better access to high data rate activities such as video calls, streaming and online gaming. Its portfolio of services has expanded beyond residential use and now includes Business, RV and Marine, with variable prices. Starlink for maritime activities, for example, targets a higher income group of the population, while regular business use is advertised as a cheaper option for areas where the Internet has traditionally been too expensive or unavailable. During the course of July alone, 251 satellites were launched on five different Starlink missions. CEO Elon Musk’s goal is to launch more than 40,000 satellites.

all spacecraft rely on ground stations or NASA’s Data Relay and Tracking Satellite System. This would change once SpaceX is able to make use of its laser-equipped Starlink satellites. This is where Polaris Dawn comes in, as it will test the technology for the first time by installing Wi-Fi on the Dragon capsule. Space travelers would then access the speed and connectivity of the Internet as they do with Starlink on Earth. Thanks to the laser-based communication feature, the satellites could communicate with each other and not just with Starlink user terminals on the ground, like Elon Musk indicated above. The implications for space travel are huge. Just as the Internet transformed all aspects of life on Earth, access to better broadband and connectivity in space will enable better and faster communication and advances in scientific research. If space trade and tourism are going to become a reality, it won’t happen without reliable Wi-Fi.

The problem with the Internet in space

However, the spatial Internet faces some challenges. It will be subject to geomagnetic storms caused by powerful solar flares that have brought down lots of satellites in the past. Starlink, like any SpaceX project, also faces a wide range of criticism. For example, astronomy experts are concerned about light pollution caused by objects in orbit due to their anti-drag design. SpaceX has declared an interest in preserving the night sky by adding dielectric mirror films to Starlink satellites that scatter sunlight away from Earth and by using opaque pigments for the solar backsheet. Even so,

For space enthusiasts, it will be exciting to see the crew broadcast live for more than 10 minutes at a time, as was the case with the civil spaceflight, Inspiration4. Starlink is also expected to connect to Starship in the future. With private money comes the ability to test the technology and make adaptations on the fly. The Polaris Dawn mission is the daughter of billionaires Elon Musk and Jared Isaacman, who share a vision of humans becoming a multi-planetary species, and so far are on a promising path with reusing rockets and, soon, Wi- Free Fi in space.