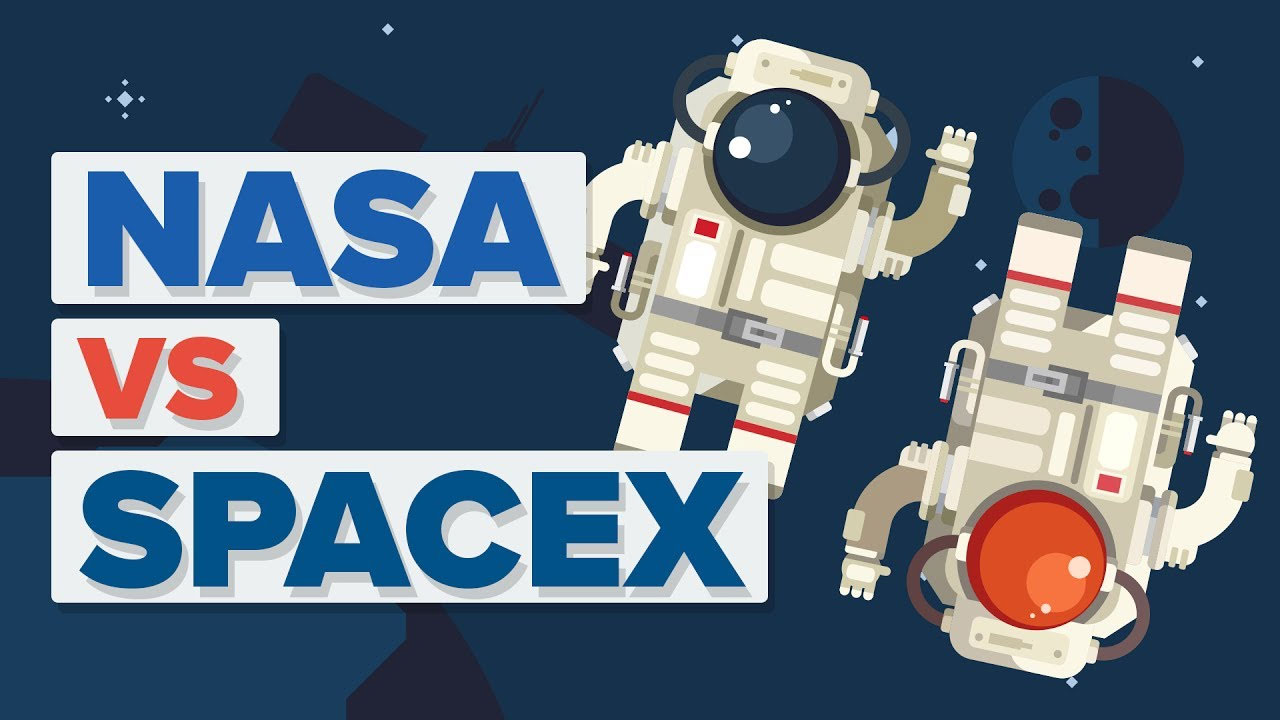 Earth’s orbit is starting to fill up. With each passing year more and more satellites and spacecraft orbit the Earth and more objects end up in space abandoned. The main problem with this is possible collisions that can occur, and to avoid that NASA has signed a safety agreement with the company that is putting dozens of satellites a month in orbit : SpaceX.

Elon Musk satellites are not to the liking of all astronomers , in addition to making space observation difficult, they can also be a problem due to possible collisions. There are already concerns with “just” about 1,000 Starlink satellites in orbit. Worse will be when there are 12,000 or even 42,000 satellites that SpaceX wants to place in orbit.

NASA and SpaceX have signed an agreement that, in principle, will help avoid collisions of satellites and spacecraft out there in space. Satellites in the Starlink constellation will automatically move away from NASA spacecraft, probes and satellites if they approach or pass through their path. It is an agreement that allows “a deeper level of coordination, cooperation and data sharing,” according to NASA.

Starlink satellites are equipped with sensors and GPS to determine their exact position and the path to follow. Likewise, they have an ionic propellant that allows them to modify their trajectory if necessary. In fact, they can do it autonomously.

NASA says that they will operate as normal as usual, waiting for the Starlink satellites to move away if they interfere with a trajectory. The only exception would be if SpaceX indicates otherwise, which will be something it will do if it cannot get its satellites aside in time.

The challenge of avoiding accidents in space is growing as more and more Starlink satellites are deployed. The private aerospace company aims to provide satellite internet coverage to the entire world, and for this it needs many satellites orbiting every corner of the planet.

But Starlink’s satellites aren’t the only ones in orbit. Scores of others already abandoned are orbiting Earth like space junk. Some proposals seek to remedy this by capturing space debris or lengthening the life of satellites for example. Meanwhile, the International Space Station has just disposed of 2.9 tons of old batteries.