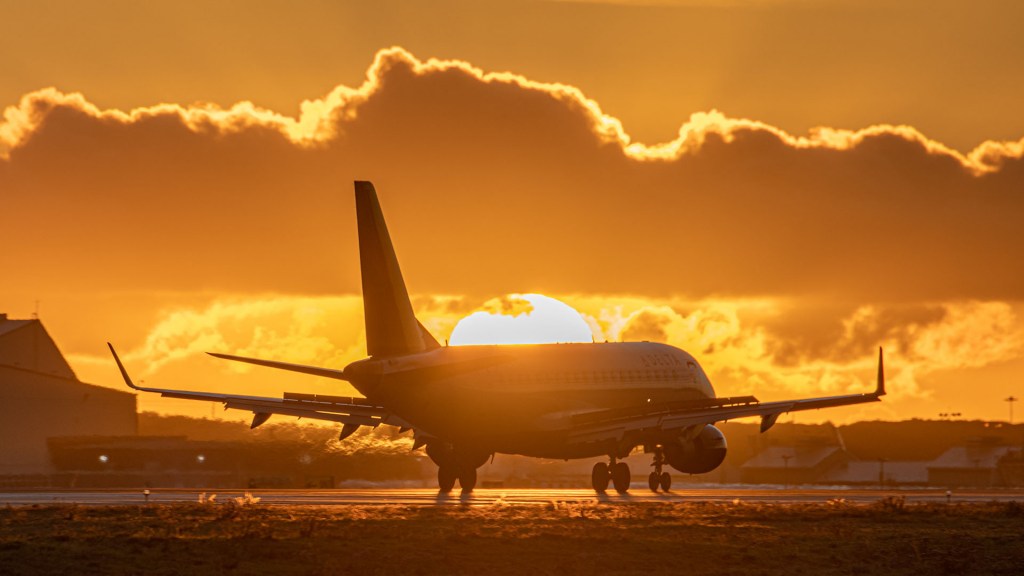 Connectivity tests between aircraft and the Starlink satellite network are taking place in the United States. Starlink Long-term objective: to provide an Internet access service via Wi-Fi in aircraft.

What can Starlink be used for? To provide Internet access in places in the world where telecommunications networks are absent or insufficient. This is the most obvious answer and it is in this segment that the service designed by SpaceX is positioned as a priority. Instead of having a classic box, we use the Starlink connection kit, with a dish on the roof.

Starlink wants to provide internet on the go

But there’s a whole other niche that SpaceX clearly wants to fill with its satellite internet service: connectivity on the go. We have heard of a Wi-Fi service for trucks, boats, but also probably trains and planes. The airline sector, in particular, is of great interest to the American company.

Today, airlines already provide services on board planes to allow travelers to connect to the net.

Despite airlines that are already equipped and have established agreements with certain satellite operators, such as Viasat, SpaceX intends to make its mark.

The Wall Street Journal reported in its April 18, 2022 edition that Starlink was tested in real conditions on board a fraction of the American aircraft manufacturer’s fleet. The regulator in the United States has authorized these tests, but it will be necessary for SpaceX to obtain a specific green light to open the service commercially across the Atlantic.

In the event that SpaceX and certain airlines wish to offer Wi-Fi service on international routes, all parties concerned would have to check the regulatory provisions of the countries of arrival and destination, and, depending on the case, obtain the necessary authorizations.

Bringing an Internet connection to transport moving at high speed is a technical feat and quite a challenge: it is already a significant project in the rail sector, including for trains that “only” run at 200 km/h : The whole route must be covered with relay antennas distributed at regular intervals in order to have a continuous connection.

It is the same type of challenge that air transport faces: planes moving at an altitude of almost 10,000 meters, between 800 and 950 km/h at cruising speed, sometimes over vast expanses of ocean. It is then necessary to be able to count on a strong mesh of satellites so that one can keep the signal by hooking a satellite, then another, and so on.

In addition to the stability of the signal, which must be maintained throughout the flight, there is the question of the capacity allowed by the service: it will be more difficult to offer a quality speed if all passengers connect to Netflix mid-flight instead of just browsing the web. Starlink’s claims in terms of speed may then be strongly challenged.