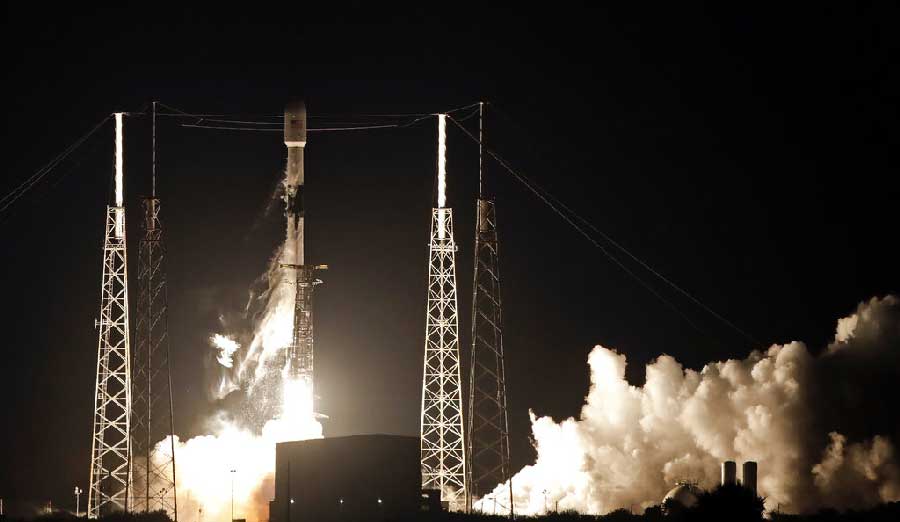 The deployment of 60 Starlink satellites is confirmed, completing SpaceX’s 10th mission this year.
SpaceX launched 60 new mini internet satellites on Wednesday, as part of the further construction of the company’s Starlink network.

The founder and CEO of SpaceX , Elon Musk, plans to launch thousands of these compact flat screen satellite to provide a global service of Internet.

This is Starlink, A Global Internet Project

It is expected that before the end of this 2021 SpaceX will begin with the final connection tests at the end in the northern United States.

The curious thing about the project is that each of these 1,200 satellites will have a short life span and will ‘self-destruct’ by burning in the Earth’s atmosphere.

The mini satellites have four powerful antennas, solar panels and an ion propulsion system that allows them to move and burn in the atmosphere.