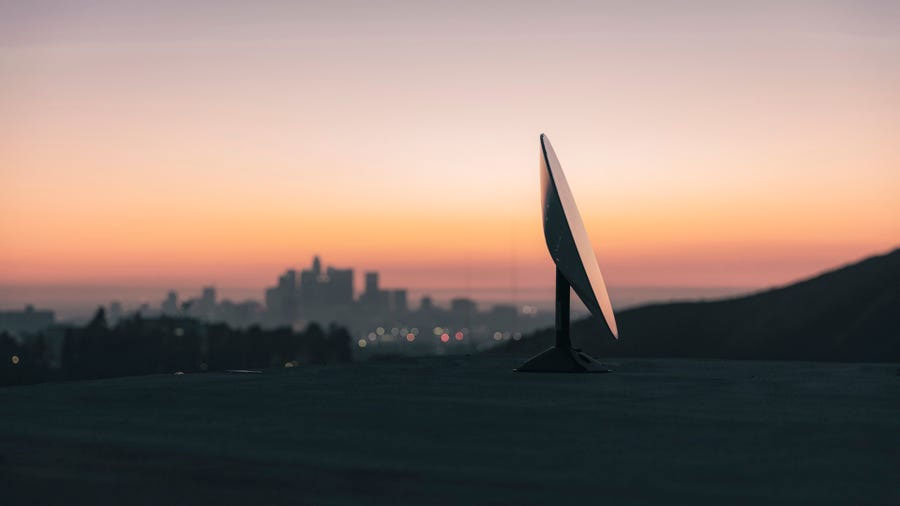 Starlink, very high speed satellite internet access, is available in beta in the United States and has just obtained the necessary authorizations to launch in France. Date, price, flow, operation… we take stock of this issue!

Starlink is one of those projects that may well revolutionize internet access around the world. This involves delivering a relatively affordable Internet access offer to areas that are inaccessible, poorly served, or simply too peripheral to have Internet access worthy of the name.

When Will Starlink Be Available In My Area?

For now Starlink is only available in beta in the United States. Starlink has obtained the essential authorizations, but the firm has yet to reveal the date of arrival of Starlink. It is nevertheless possible to register now on Starlink.com to find out when the service will be available in your area.

What Is The Price Of The Starlink Subscription?

In the United States, beta customers pay their subscription for $99. We imagine a price of the same order in euros. This price does not include the connection kit billed at $499 and the commissioning fee of about fifty dollars.

The Starlink constellation is under construction. But as the number of satellites increases, so does the constellation’s capabilities.

The first independent speed tests carried out in North America show that the bandwidth is on average around 150 Mbps downstream. Others report similar, albeit lower, numbers. On average, we can expect a speed between 50 and 150 Mbps.

However, Elon Musk promises that in the coming months the average speed will be doubled to 300 Mbps with a latency of around 20 ms.

Originally, Elon Musk presented Starlink as a service that ultimately allows speeds of up to 1 Gbps downstream. However, it seems that Starlink has since revised its objectives upwards, and plans to eventually deliver an internet connection at 10 Gbps, which is as much as the fastest consumer internet access by fiber.

How Does Starlink Work?

Starlink is the first constellation of satellites to have the ambition to deliver very high speed internet access at very low latency over the entire surface of the globe. For this, SpaceX must put into orbit around 12,000 satellites in low orbit by 2025. In total, including the 1,015 satellites already deployed by Starlink, there are only 2,000 active satellites around the Earth today.

And we do not count the authorization to launch several tens of thousands of additional satellites. Until now, the only satellites providing Internet access were placed in geostationary orbit at an altitude of 36,000 km. This has the advantage of being able to cover a large area with just one satellite. But this also has the disadvantage of necessarily causing a high latency (> 600 ms) due to its very high altitude while limiting the capacities of the infrastructure.

To ensure the coordination made necessary by this scrolling, the satellites will communicate with each other by laser link. Communication with base stations and clients takes place through a so-called phased array antenna system. These can direct the signal without moving part. A motor in the customer’s dish nevertheless assists the orientation of the antenna for a better signal.

What Equipment Do I Need To Connect? 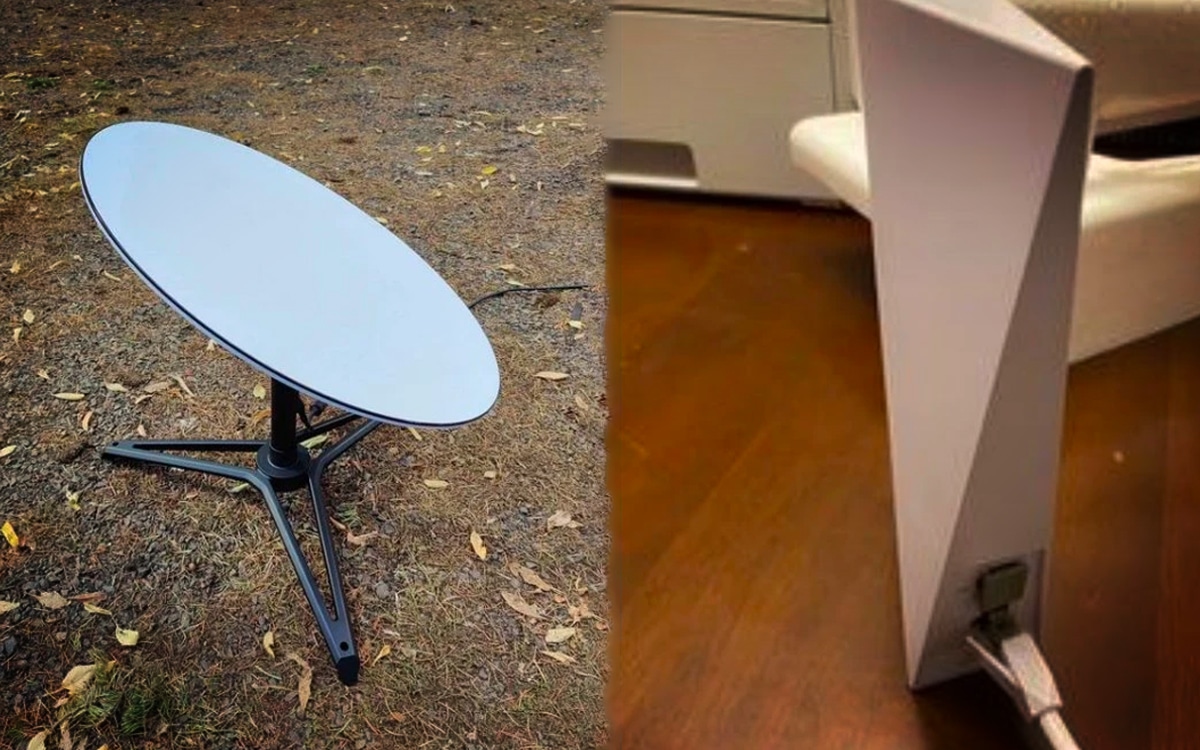 Starlink customers receive an extremely easy installation kit. It is composed of a motorized dish with phased array antenna array, a long Ethernet cable with PoE, a power brick that also serves as a PoE injector and a kind of switch. As well as a triangular shaped router.

All of these elements arrive already plugged in for simplicity. The instructions are pretty straightforward: place the dish outside, on the ground, or on your roof – so that it has a clear view of the sky. Open your smartphone, connect to the hardware and follow the instructions. The connection is established in seconds. 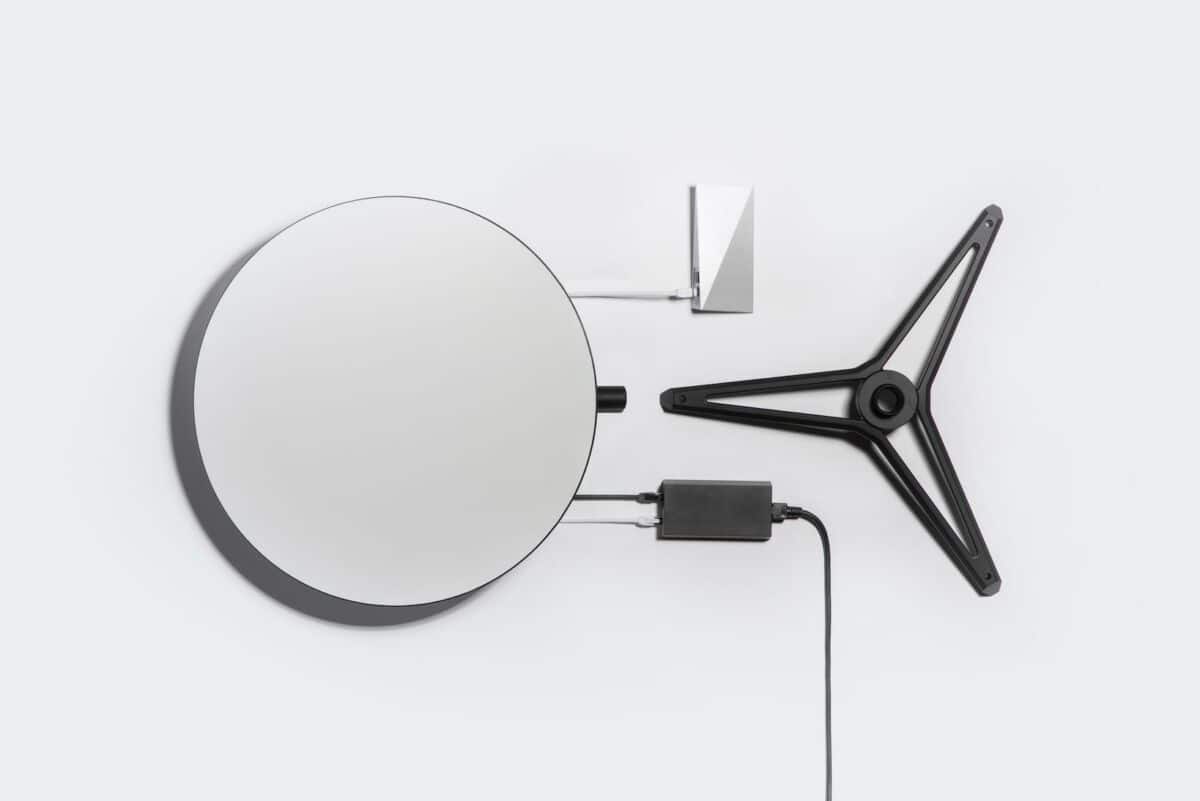 Does Starlink Work In Town?

On paper, nothing a priori prevents Starlink from operating in the city. However, this technology is generally unsuitable for dense areas, while it is ideal in sparsely populated or rural areas. The reason is simple: because they are closer to the ground, each of the constellation’s satellites covers a fairly small area.

However, in cities, this can potentially lead customers to saturate their satellite cell. In addition, the Starlink price is currently significantly higher than the cost of fiber internet access. So we can say without getting too wet that there will be no question of subscribing to Starlink if you live in town.

Note that the help pages specify that you will not be able to really move your Starlink installation to another address. In any case, if the latter is outside your usual satellite “cell”. The delivery of internet access is indeed a kind of synchronized and coordinated dance of satellites appearing and disappearing in front of the antenna every second.

If you leave this cell, you will not be in the right place to receive internet from one of the satellites programmed to serve you. You will therefore no longer have access to the service. This therefore means for those who plan to subscribe in their second home to enjoy it in town that it will unfortunately not work.

Starlink underlines that it is a question of geometry, and not of a voluntary restraint. Even if de facto, this seems to arrange the service well since, as we explained above, Starlink is not suitable for heavily populated areas.

Is The Internet Connection Via Starlink Sensitive To The Weather? 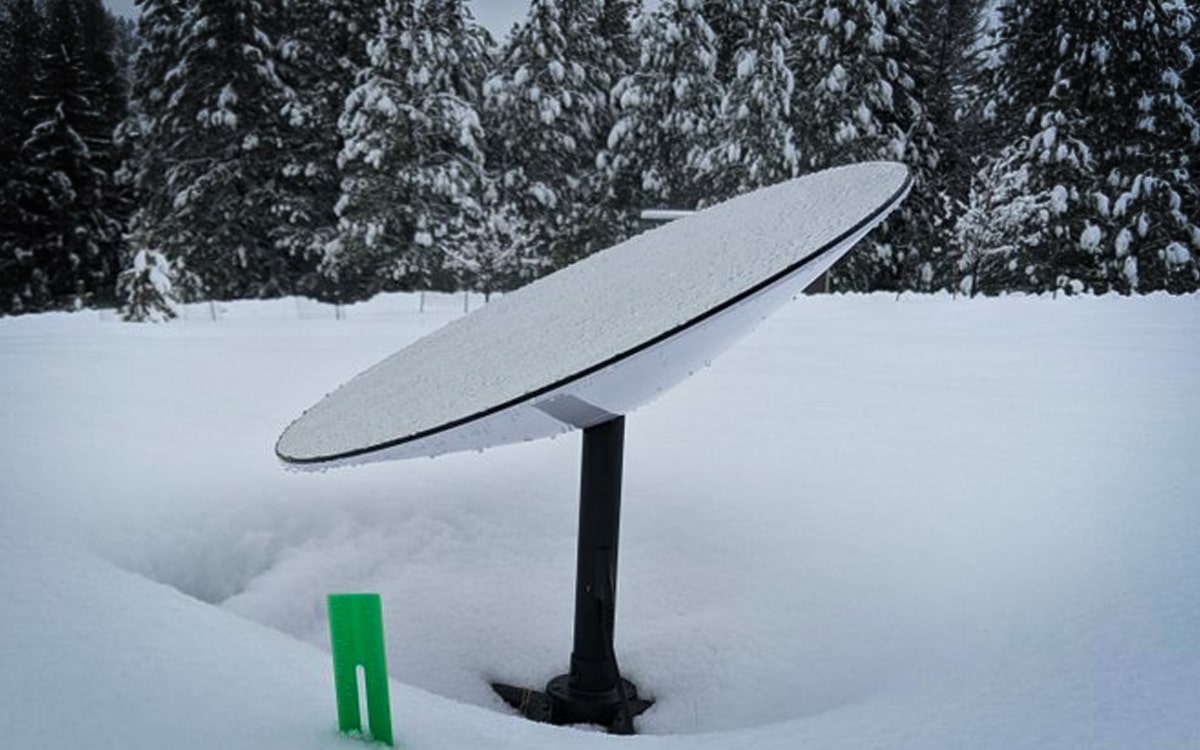 The various tests are starting to be sufficiently numerous that we can say that Starlink is relatively insensitive to the weather. The speed may drop slightly in the event of heavy rains, snow, strong winds, and other weather events, but nothing, normally, which does not become prohibitive.

In addition, the Starlink antenna can detect snow. A specific mode is then activated to melt it, to clear as much as possible the view towards the sky, which reinforces its resilience to the elements. Starlink nevertheless notes in its help pages that in the event of heavy snowfall it will be necessary to ensure that the snow has not accumulated too much around the dish.

WHAT IS STARLINK’S COVERAGE MAP?

For now, as Elon Musk revealed a few months ago, Starlink is technically only functional in “high latitudes”, ie the north of the United States and Canada, or Central and Northern Europe on this side of the Atlantic. Over time, Starlink will become available closer and closer to the equator, until we can truly speak of planetary coverage.

But if we explore precisely this fascinating subject that is the cover of Starlink, we must also take into account its kinetic aspect. Unlike 5G antennas which are fixed, and whose coverage can be plotted on a map, the constellation of Starlink satellites is in perpetual motion. This interactive map gives you a very detailed idea of ​​the coverage everywhere in the world at a given moment:

1 thought on “Starlink: Date, Price, Speed, everything you need to know about very high speed internet access by satellite”