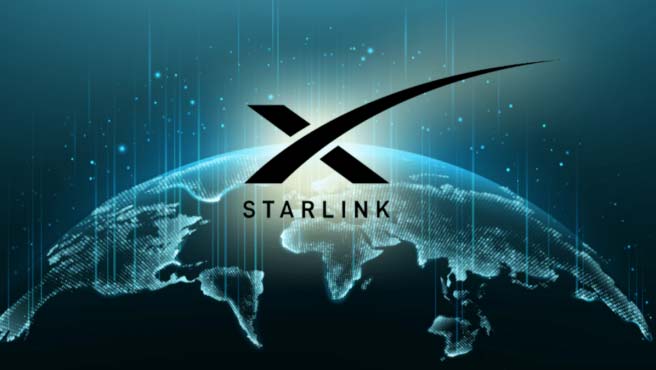 The satellite service equipment cost 499 euros at the beginning of the year in Spain and now it is 639 euros and it is expected that the monthly fee will rise in December.

SpaceX’s Starlink satellite Internet service began operating in Spain at the beginning of the year after months of testing. In a few months, the company has raised the price of its equipment from 499 euros to 639.

Their initial rates were higher than those originally announced in Spain. After three months, they have thought about increasing their price “due to inflation”.

The rise in the cost of the service of Elon Musk’s company has been announced in the United States. However, users who want to access Starlink satellite Internet from Spain will also have an increase.

At the beginning of 2022, the equipment cost 499 euros in Spain, but as of the announcement it can be purchased for 639 euros. Meanwhile, shipping and management remain at 60 euros, the service in question at 99 euros per month and the regulatory fee remains at 9 euros per month.

In the United States, Starlink customers are receiving an email from SpaceX explaining the reasons why they have taken this action. As they write, “due to excessive levels of inflation, the price of the Starlink kit will increase from $499 to $549 for those who have already made the deposit and $599 for all new orders“. 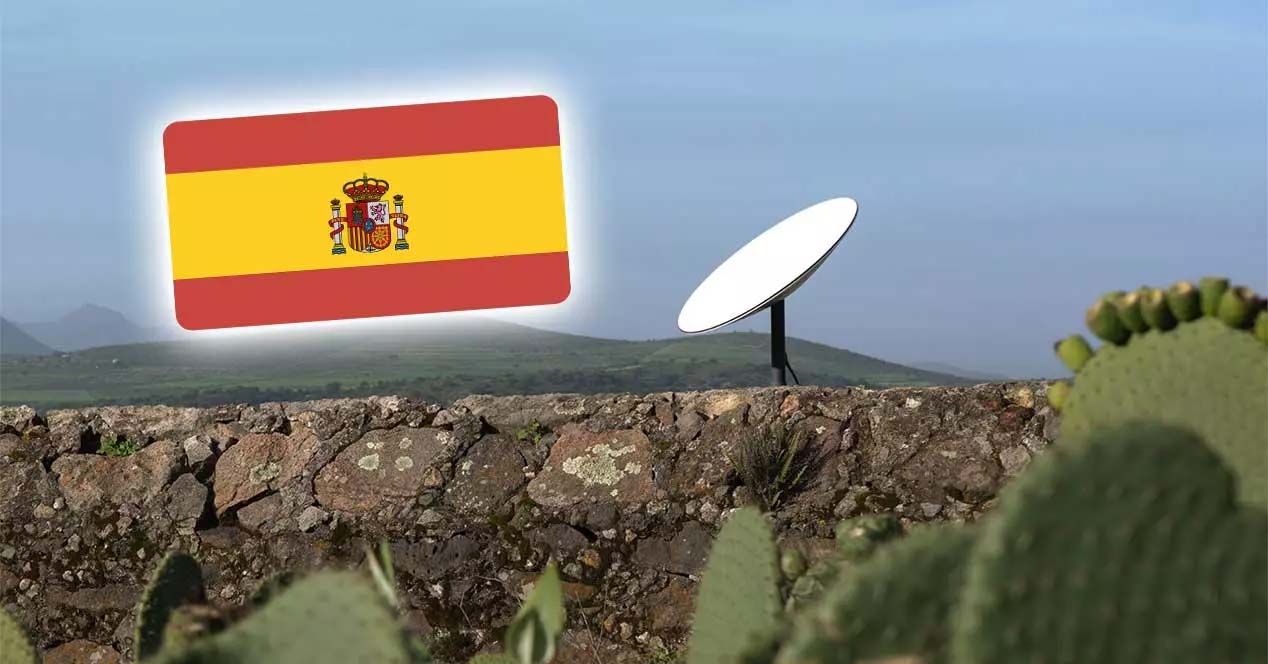 In addition, the aerospace company has advanced its decision to raise the monthly price of the service “from 99 to 110 dollars” starting in December. Since the new cost of the US equipment has been applied in Spain, it is expected that the increase in service rates will also occur here.

Given these measures by SpaceX, in the email they remind that whoever is not satisfied can cancel their services. If you don’t want to continue your service, you can cancel at any time and return your Starlink hardware within your first year of service for a $200 partial refund.

The price increase has only been made on the basic Starlink kit. Therefore, the Premium plan remains unchanged, although it is not available in Spain at the moment.