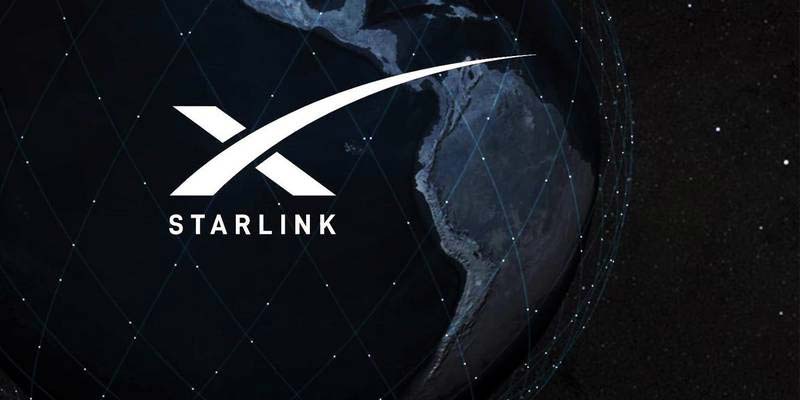 It is leaked that SpaceX’s satellite internet service, Starlink, is processing permits to offer connection even to moving vehicles.

SpaceX has had a controversial few weeks among so many prototype rocket explosions . But actually other areas of the business are doing quite well, like Starlink.

This associated company would be dedicated, in theory, to selling satellite internet connection services in those remote points where it is simply impossible to achieve a decent browsing speed.

The first tests of these networks have been encouraging and show great promise. So it seems that Elon Musk now wants to expand the range of his coverage to offer the service even to cars.

It turns out that SpaceX has applied to the Federal Communications Commission (FCC) for authorization to operate its equipment up there to extend Starlink satellite broadband Internet service to aircraft, ships and moving vehicles.

At first it was believed that the permission was only for the company to be the exclusive connection provider for Tesla cars, but Elon Musk himself clarified on Twitter that this was not the case:

Not connecting Tesla cars to Starlink, as our terminal is much too big. This is for aircraft, ships, large trucks & RVs.

Today Starlink makes up its network of both satellites and fixed antennas at strategic points. So the application filed with the FCC makes sense.

In the document filed with the FCC, the intention is marked to expand the availability of Starlink for moving vehicles throughout the United States, in addition to boats and airplanes.

Which tells us clearly about the company’s range of ambition. Although due to the current state of your network, it may be a medium or long-term goal.