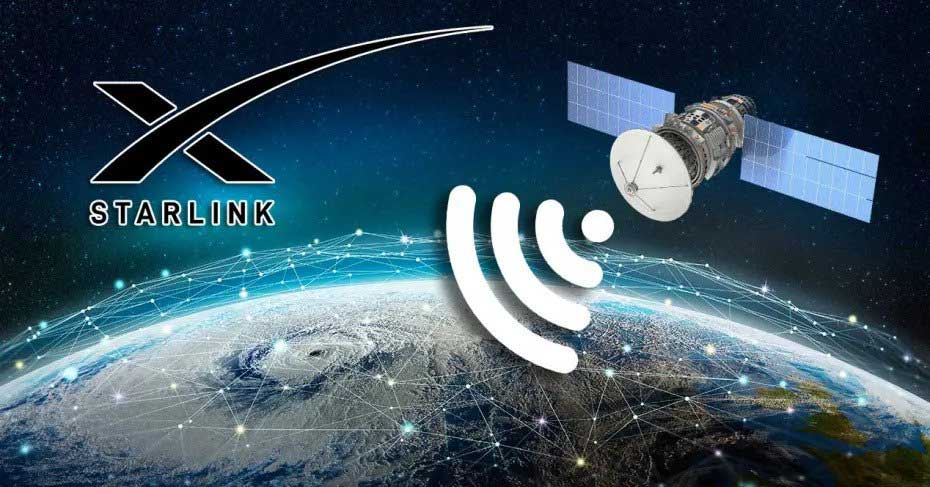 Traditionally, the ways to access the Internet have been through fixed lines (copper or fiber) or mobile networks (such as 4G). To these we must also add others such as wireless broadband, or satellite connections. The latter have had many problems of coverage, speed and, above all, latency due to the small number of satellites they use to operate and because of the way the antennas are oriented. That began to change in 2020 with the arrival of Starlink, the network of satellites of SpaceX to offer Internet worldwide.

What is Starlink: speed, latency, coverage and number of satellites

Starlink is a constellation of satellites that was announced in early 2015. Its objective is very clear: to offer Internet worldwide at speeds of up to 1 Gbps with a latency of 25 ms. To connect it will be necessary to install a simple receiver on the roof that will be able to follow the satellites across the sky to achieve the best coverage at all times.

Today’s satellite services are very slow because they only have a few satellites offering a signal, in addition to having limited traffic and using very slow communication routes. Starlink has the advantage of being a service of SpaceX, Elon Musk’s space company that has a satellite deployment service with its recyclable rockets, which greatly reduces the cost of each launch. 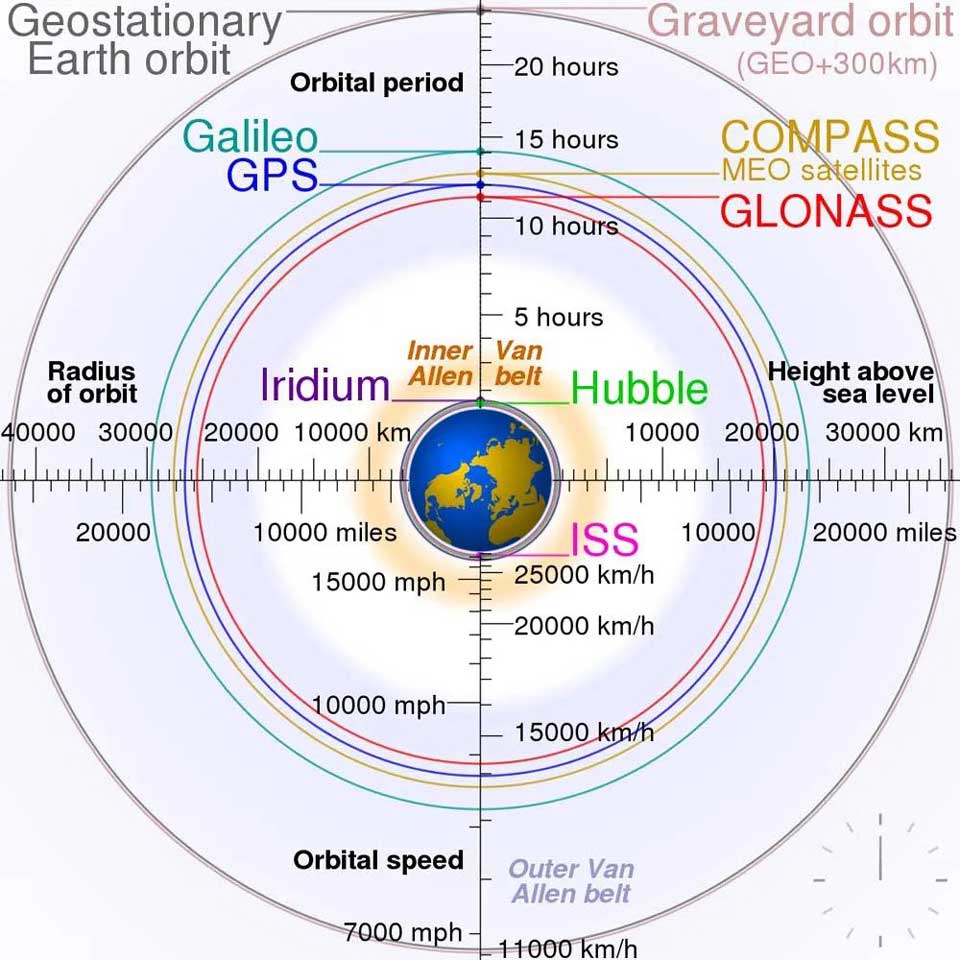 Today’s satellites that offer the Internet are in geostationary orbits, as are those that offer satellite television. This means that they follow the same rotation speed as the Earth, and are always at the same point in the sky. Those of Starlink will move faster than the Earth, and for this reason it is necessary that the receiver is motorized and is able to electronically orient the signal.

These will be the orbits of the first group of satellites that they hope to launch in the 2020s. Half of the satellites will be launched before 2025, and they expect to complete the constellation by the end of the decade.

Each of the satellites weighs 227 kg, and in each launch they have been launching improved versions. The components of the ones they are currently putting into orbit will burn 100% when the satellites end their useful life and launch them back to Earth. Each satellite will last at least five years, and it is estimated that after 7 or 8 years they will be launched to Earth so that they disintegrate and become replaced.

The operation of the network is very simple. The satellite network will have reception points on Earth, and the satellites will in turn communicate with each other to pass the information from one to another by laser. In total, SpaceX Services has requested the installation of up to one million base stations on Earth that would be in constant communication with satellites.

Thus, from our home or company we should only have a motorized receiver, whose price, like that of the service, still remains a mystery. Each receiver will be the size of a pizza box, and will be motorized to have the best inclination to communicate. In addition, the receivers will have a system of phased antennas, which can be electronically oriented without physically moving the device. Elon Musk himself has joked about how easy it will be to install these receivers, having only to connect them to the current and point them towards the sky.

The estimated cost of the deployment will be about 10 billion dollars, and it will begin to operate commercially in 2020. This system will reduce the global latency considerably even by half depending on the area, since the cable network has to make many turns and go through many points to go from London to Australia, while through the sky the path that follows is much shorter.

Currently, the theoretical latency is 477 ms in satellite communications, although in practice it exceeds 600 ms. Starlink satellites operate between 30 and 105 times closer than the current ones, so the latency will be around 25 and 35 ms. The network protocol will be P2P, simpler than IPv6, and will have end-to-end encryption.

In the following video we can see a representation of how the satellites will orbit and communicate with each other, including the impressive latency reductions.

If you expected that the cost of Starlink was not much, we must give you bad news, since it is not exactly cheap, besides that it consists of several different payments, since we have to pay for the hardware kit, that is, for the router, the wired system and the antenna. On the other hand, you have to pay the shipping costs and finally the value of the service itself, which is paid monthly, remains. I mean, good money is going to go away.

There are 30 days to request a refund in case you are not satisfied or because Starlink does not guarantee that they can offer the service in all areas of the world, so there would be this possibility.

The orders could arrive at our house in approximately 2 to 4 weeks, although there are times that it could take even longer, since, as they themselves report on their website, the volume of orders has increased a lot lately. For area orders that will be available later this year, Starlink will provide regular updates on availability and you will even receive an email notification prior to shipment.

Where it will make sense to use Starlink

Access to 1 Gbps connections with 25 ms of latency is something very sweet in cities, and even more so in isolated areas with poor service through traditional routes. The reality is that this type of connectivity, although it can be used in cities, makes more sense to use it in isolated areas where right now there is no mobile network coverage or the copper network is too slow. In Spain those who live in isolated areas can benefit, although fiber coverage does not stop growing more and more and will reach the entire population in this decade.

Where it does make more sense is in countries where the fixed network is very poor, as well as in areas hit by natural disasters. In fact, Starlink’s 2020 start date coincides with hurricane season in the United States. 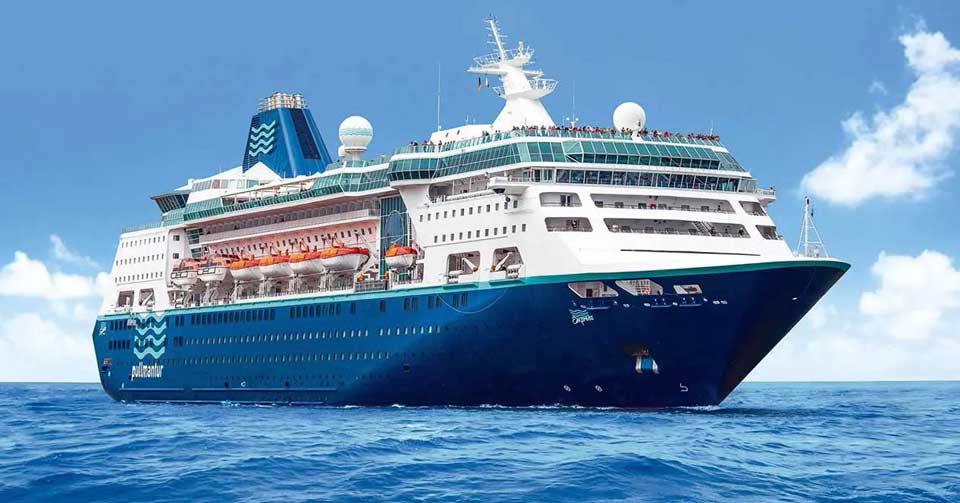 Ships and airplanes will also benefit, since the former will be able to offer better Internet and at a better price than at present in rapport with the mainland networks if they are located near the coast of a country. In the case of airplanes, the speed will also increase considerably and will allow to have Internet in a more affordable way than before.

Starlink will not be the only company that offers satellite internet, but there are also companies like OneWeb. Of course, for now the Starlink looks like it will be the fastest and most reliable option, in addition to Elon Musk promised an affordable price.

If the plan works, Elon Musk hopes to recoup the money invested in the network in about 10 years. With the money they earn, they hope to finance SpaceX’s space missions, including taking humans to Mars.

How to watch Starlink satellites pass through the sky

One of the effects that launching so many satellites into the sky is having is that they can be easily seen from Earth due to the albedo. Every few days we have the possibility to see them reflecting the sunlight on their solar panels, in a way that looks like a small celestial train of stars.

Seeing the Starlink satellites is really easy. All we have to do is go to this website and enter the city in which we live, or failing that, the latitude and longitude if the city does not appear. There we will see the possibilities that we will have to see the satellites, indicating the path that the satellites will follow in the sky and the angle of inclination. In addition, in the lower part we have a map indicating the orbit of each group of satellites to be able to identify it more visually.